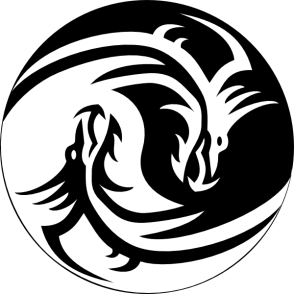 Kokoro MMA is located at Kwon´s Black Belt Academy.
First class starts on Septemeber 11 at 8pm.
Kokoro is japanese and it means heart, mind and spirit.
Having a strong heart, mind and spirit is essential for Martial Arts
Training at Kokoro MMA will get you there!!
All updates and news will be done through the Facebook page:
https://www.facebook.com/Kokoro-MMA-857625547737791/

Then you have come to the right place! I have over 30 years experience as a martial artist and competed/coached on a world champion level.
Contact me for personal training regarding all martial arts and fitness related training.

I have been training martial arts since 1982 with among others: 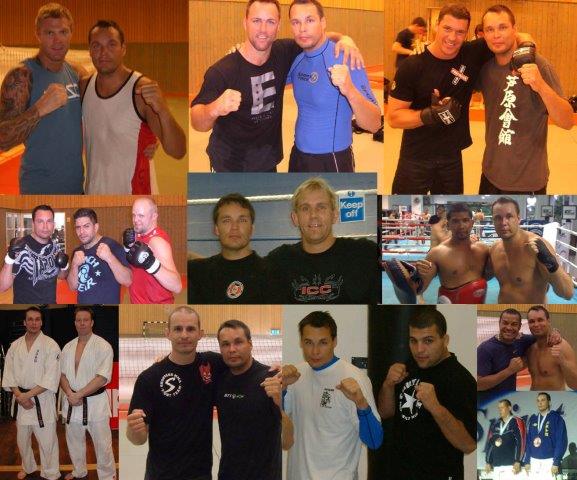